A Reading with Colette Bryce, Mark O’Connell, and Niall Williams 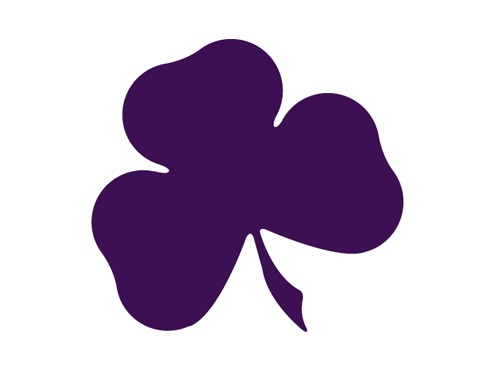 A Reading with Colette Bryce, Mark O’Connell and Niall Williams

Virtual, free and open to the public. Once registered, you will receive a Zoom link to join.

Colette Bryce is a poet from Derry, Northern Ireland. She has published five poetry collections including The Full Indian Rope Trick (Picador, 2004) and Self-Portrait in the Dark (2008). The Whole & Rain-domed Universe (2014), which draws on her experience of growing up in Derry during the Troubles, was shortlisted for the Costa and Forward prizes and received a Ewart-Biggs Award in memory of Seamus Heaney. Selected Poems (2017) was a PBS Special Commendation and winner of the Pigott Prize for Irish poetry. Colette is the current editor of Poetry Ireland Review. Her latest collection, The M Pages, was published by Picador in 2020.

Mark O’Connell is the author, most recently, of Notes from an Apocalypse. His previous book, To Be a Machine, has been translated into thirteen languages. It was awarded the 2019 Rooney Prize for Irish Literature, the 2018 Wellcome Book Prize, and was shortlisted for the Baillie Gifford Prize for Non-Fiction. He is a contributor to The New Yorker, The New York Times Magazine, and The Guardian. He lives in Dublin with his family.

Niall Williams was born in Dublin and studied English and French Literature at University College, Dublin. Niall’s first four books, published between 1987 and 1995, were co-written with his wife Christine Breen and tell of their life together in Co Clare. Niall’s first novel was Four Letters Of Love. Published in 1997, it went on to become an international bestseller and has since been published in over twenty countries. Further novels include The Fall Of Light, Only Say The Word, Boy In The World and its sequel, Boy And Man. Niall’s newest novel is This Is Happiness. It was nominated for The Irish Books Award, The Walter Scott Prize, and was one of the Washington Post’s Books of the Year.