Carlow Connections: Then Sings My Soul 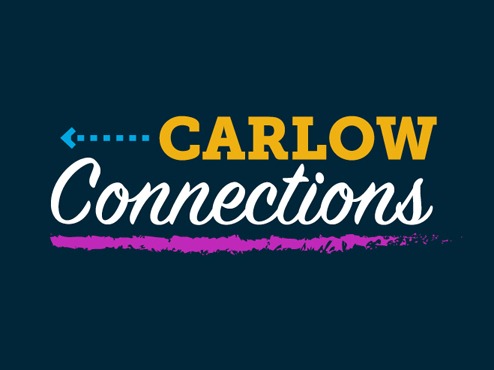 Internationally acclaimed opera singer, Marianne Cornetti, shares her 32-year journey growing up in a small town to singing in all the major operatic theatres in the world.

Marianne Cornetti is recognized as one of the leading Verdi mezzos in the operatic world today! She has sung in all the major theatres around the globe for the past 32 years. Theatres such as: The Metropolitan Opera in New York, La Scala in Milan, Vienna, Barcelona, The Royal Opera House, London, Deutsche Oper Berlin, Pittsburgh Opera, San Diego Opera, National theatre in Japan, National Center for the Performing Arts Beijing China,  Opera Tel Aviv Israel, Orange France, Arena di Verona, Italy just to name a few.

She has an extensive career singing with many of the major orchestras such as Pittsburgh Symphony, May Festival Orchestra Cincinnati, Dallas Symphony, Concertgebouw Amsterdam Holland, The Munich Philharmonic.

As of Dec 2019, Cornetti accepted the Artistic Director position with Pittsburgh Festival Opera. She is also on the Voice Faculty at Carnegie Mellon University.

Cornetti has many recordings and dvd’s from companies around the world. One very well- known recording is with Placido Domingo titled Edgar.