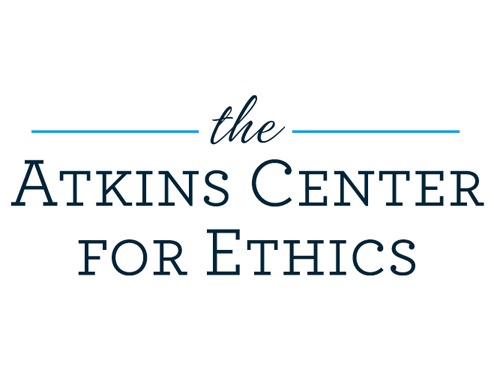 Sponsored by the Atkins Center for Ethics.

Theranos promised to revolutionize the healthcare industry, raised nearly $1B in funding, attained a $9B valuation, and assembled a high-powered board of directors of former secretaries of state, secretaries of defense, 4-star generals and senators. Tyler was 22 years old, fresh out of college, and eager to join a company that was being touted as “the apple of healthcare.” He quickly realized, however, that behind the facade of a charismatic founder, powerful board, high profile investors, and magazine cover stories, Theranos was built on lies.

Tyler Shultz will be recounting his experiences as he navigated complex ethical, regulatory, legal, and personal dilemmas as he exposed one of the biggest corporate frauds since Enron.